1. What precautions will be in place to protect the chemicals and processes associated with the plant from contaminating the land, rivers, and groundwater?


2. How will solid/liquid waste products be handled?  What percentage of these is expected to stay in the local area?


3. What considerations have been given to planning upgrades to more environmentally sustainable production methods and process?

The advantage of building a new plant is that we have the option to implement state of the art technologies, processes and methods. New plants are significantly advanced compared to those built 40 years ago. For example, the first ethylene plant in Alberta, started in 1979, used 50% more energy (and therefore produced 50% more emissions) to produce ethylene compared to the most recent Alberta plant built in the early 2000’s. We have the advantage of implementing further advancements that have been developed over the past 20 years.


4. Can WCOL provide quantitative estimates of expected VOCs, especially Benzene, 1,3‑Butadiene, and formaldehyde, as well as the tonnage per annum of fine particle emissions during all phases of the proposed development and its ongoing operation?


5. Can you specifically address concerns related to benzene emissions and exposures? Publicly available data for the Nova Chemicals’ Joffre Site in Red Deer, Alberta, indicates annual benzene emissions of 3.5 tonnes/year (from the 2017 Facility and Substance Information Report from the federal government)? 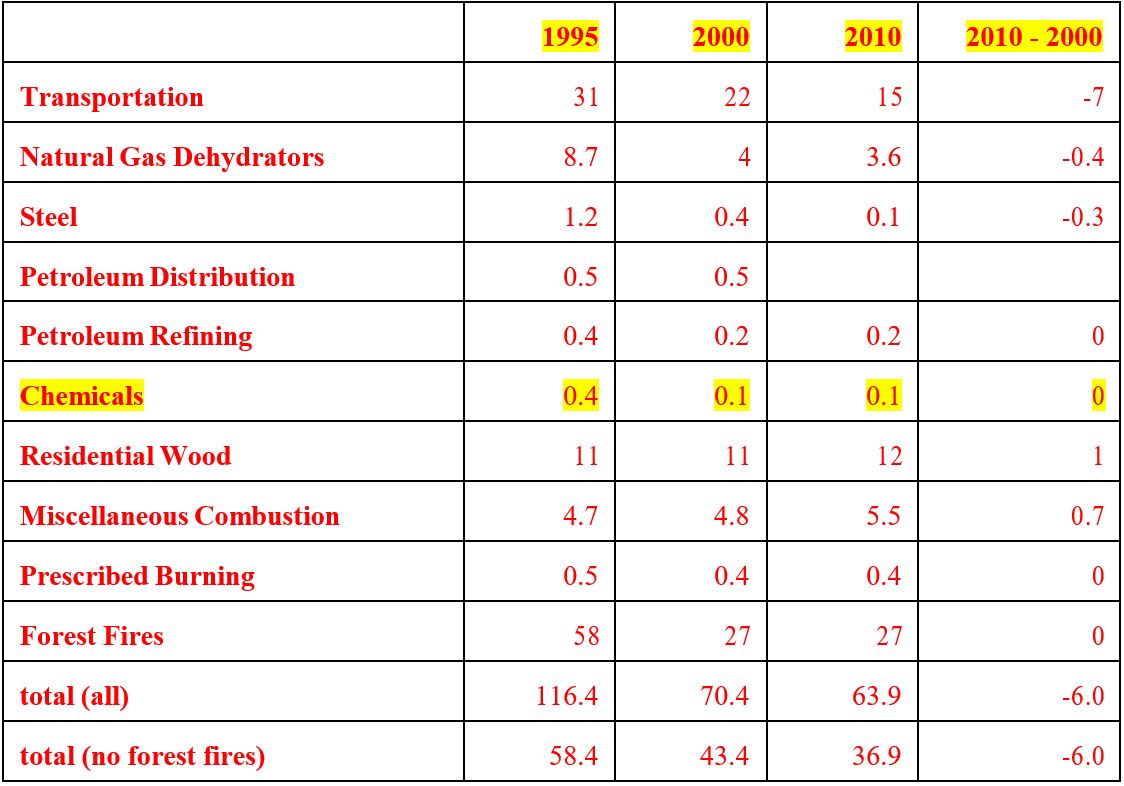 6. What are the planned procedures and technologies that will be used to address the VOC emissions potentially associated with the facilities?

Still Have a Question?